Following are a few samples of creative campaign concepts across a variety of business sectors. Some fun stuff.

Following are a few samples of creative campaign concepts across a variety of business sectors. Some fun stuff.

In the early 2000s, la Costa del Sol was saturated with golf property developments and it needed a fresh take on promotion. We developed a narrative that showed how wise golfers took their advice from the gurus and gods of Majestic Real Estate. This narrative was the basis for print advertisements and won compliments from UK publications.

The idea was expanded for use in other instances, including promotions where UK clients were flown to Spain, and images featured a guru with itchy feet. 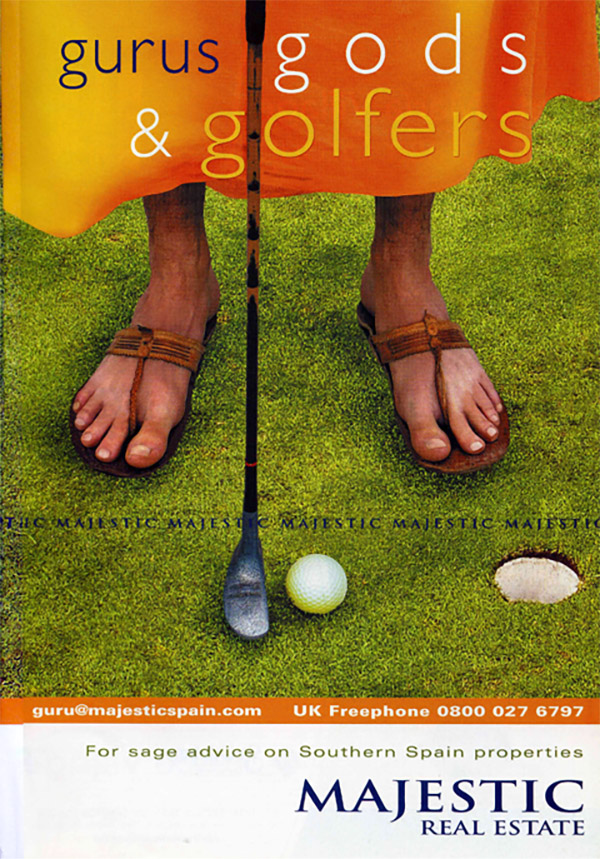 GaitQ developed a device to assist people with Parkinson’s Disease and was in its pre-planning stages. We were asked to come up with a concept.

The visual development first required a logo update (see logos and branding page) and also a theme, so we took initiative and built it around the idea that the GaitQ device helps instil an important degree of confidence because of its function in keeping the rhythm, nudging the user to take the next step when they hesitate.

The visual campaign was therefore developed around the idea of rhythm. This also implies music, so piano footwear illustrations were created with the option to be complemented by other musical instruments.

We also suggested that photos cropped to feet-to-hips demonstrate that users of GaitQ can successfully and confidently perform a variety of day-to-day activities. 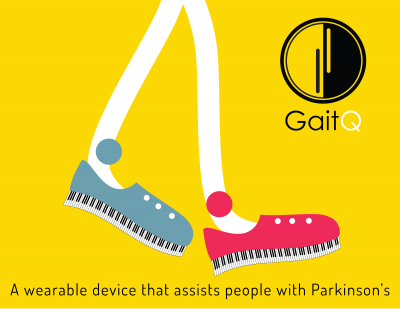 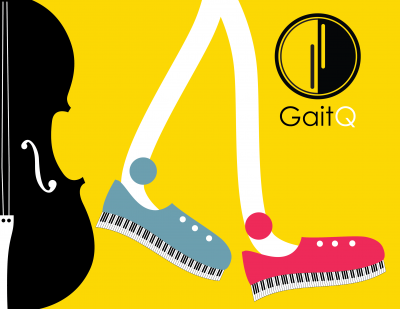 We presented the client with a “Raise the Bar” campaign, which was developed to target health regulatory bodies in Canada. The point was to highlight how this research firm has raised the bar for multi-source and other feedback programs.

The company wanted something tactile and somewhat novel so we designed a print package that included a small box with an accordion fold brochure. The brochure was fitted with a pull-out measuring tape as a reminder of the importance of taking your own measure.

The outside of the box was designed to be irresistible for busy but curious administrators:  the title on the box, “Three health care workers walked up to the bar…” Upon opening the box, on its interior flap, they would read “The bar has been set too high.” The obvious next step is stated on the brochure cover:  “Keep in stride with the highest Canadian standards,” explaining how this research company has measurably raised the bar. 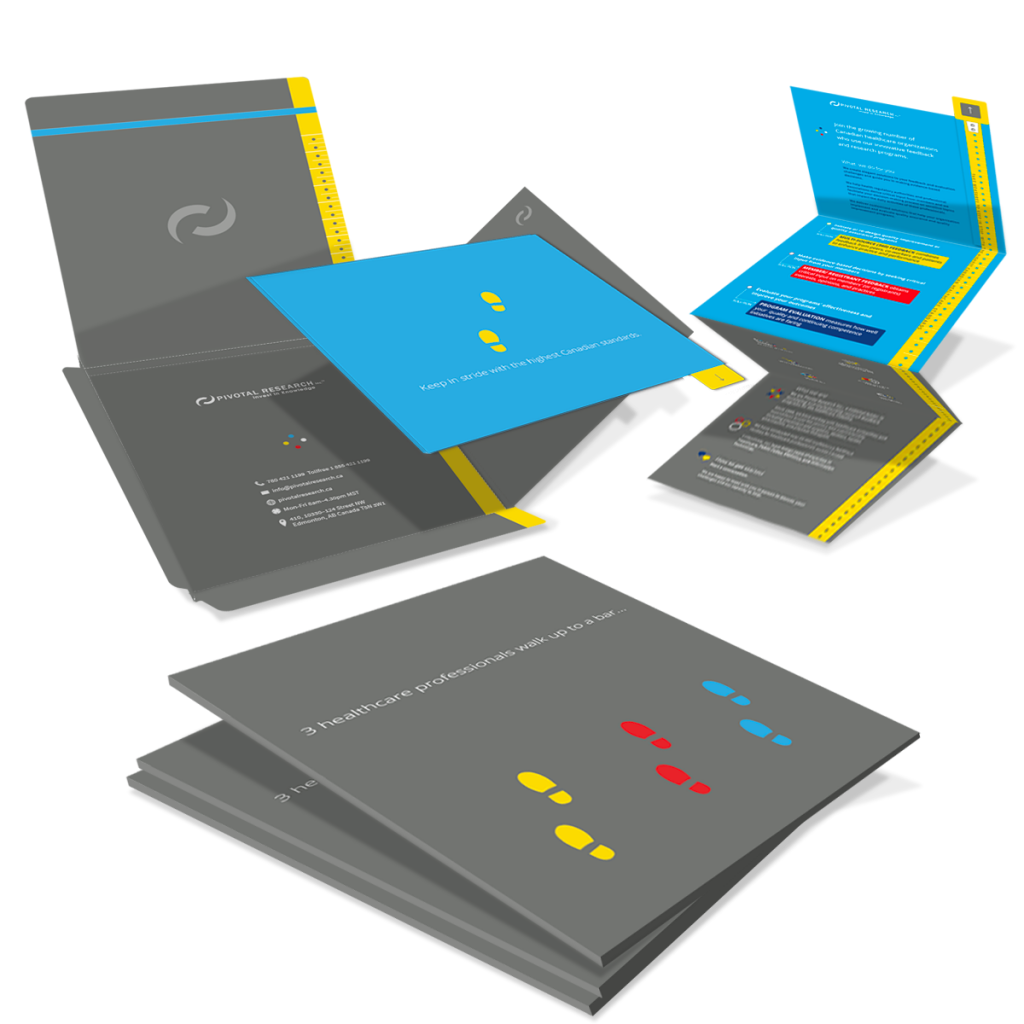 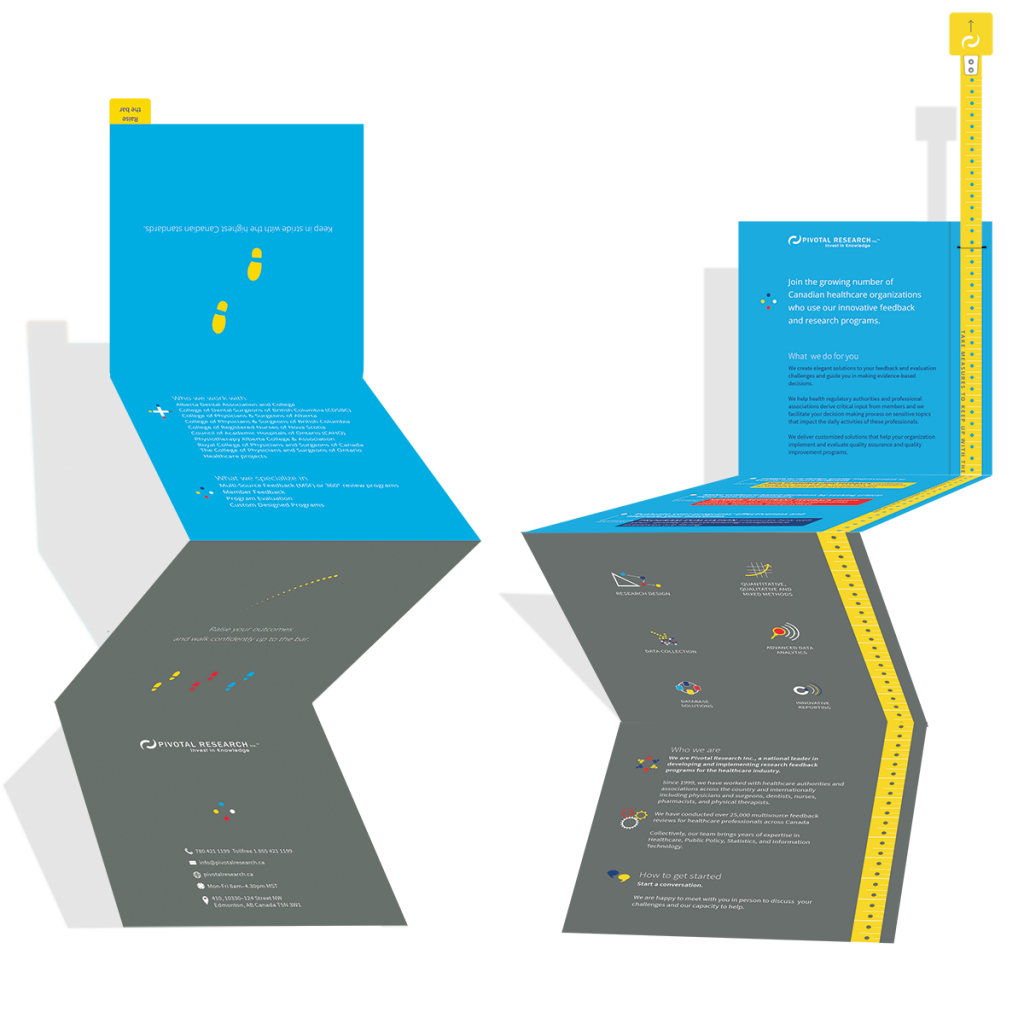 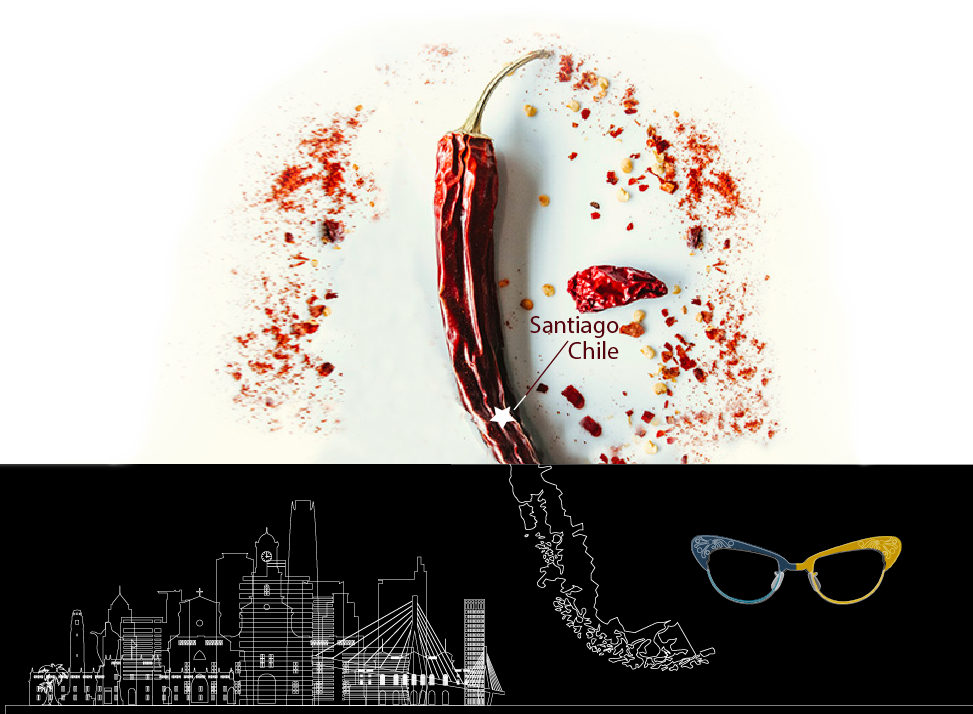